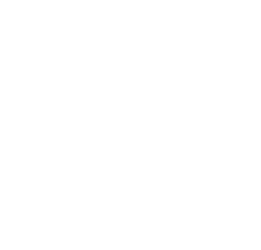 Welcome to Short&Sweet! We are dedicated to exhibit short film as a critical art form in its own right.

Short&Sweet, London’s only weekly short film evening, emerged in 2006, to shine the spotlight on underground and independent short filmmaking talent by creating a platform to exhibit short film as a critical art form in its own right. The Short&Sweet experience has traveled across the globe, introducing short films to new audiences with carefully curated programs designed to arouse emotions, provoke thought, educate, inspire and empower audiences.

Short&Sweet has curated short film programs for audiences in 21 cities and continues to connect moving image art to new audiences.

According to the founder, Julia Stephenson, the short film medium has the power to ‘liberate, educate, connect and delight. It is the most important medium of the future’.

WHAT IS SHORT FILM? Short film is a fine art. It is the expression of human skill and imagination in a moving visual form no longer than 15 minutes. It has a rhythm, an underlying beat, that runs through the film, binding all the parts into a whole. It denies a formula and invites free thinking of art and life. Short film is a medium that is not manipulated. They are made by people for the enjoyment of people and are able to speak to the emotions of the audience and connect with each viewer on different levels.

Short Film doesn’t need grand story arcs, dialogue or even actors, it allows filmmakers to stretch their imagination and experiment with new techniques – and so even just by its mere existence as an artform, it changes our idea of storytelling. Short film crosses borders, languages, cultures and creeds.